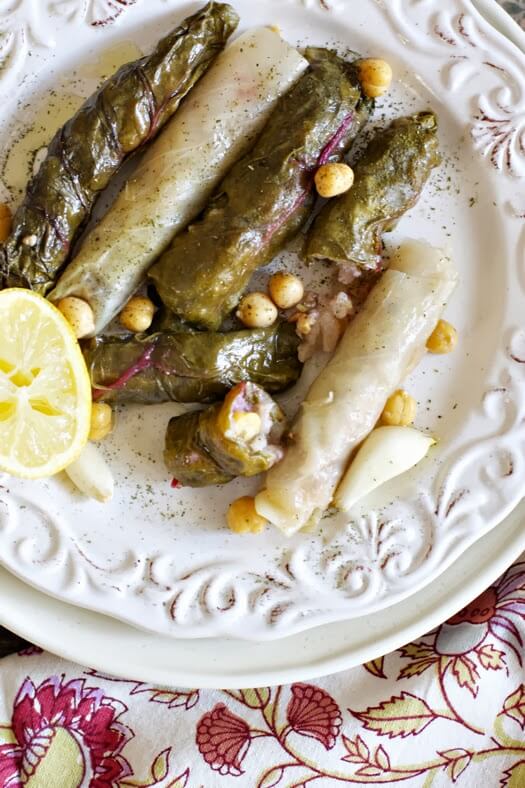 It’s hard to figure out which recipe to share today in my attempt to distract you from the fact that I haven’t been here in over a year.  Well, I’ve been hoarding recipes, and not on purpose.  I can’t really pinpoint any one reason for my absence – there were many.  I guess it’s not important now.
If you’re here reading this, then it’s all good.

I was browsing through a Lebanese cookbook a while ago, and was inspired to adapt a recipe that included cabbage leaves, chickpeas and onions.  I love swiss chard and quite often, I simply sauté it in some olive oil, garlic and lemon, and work it through any meal. 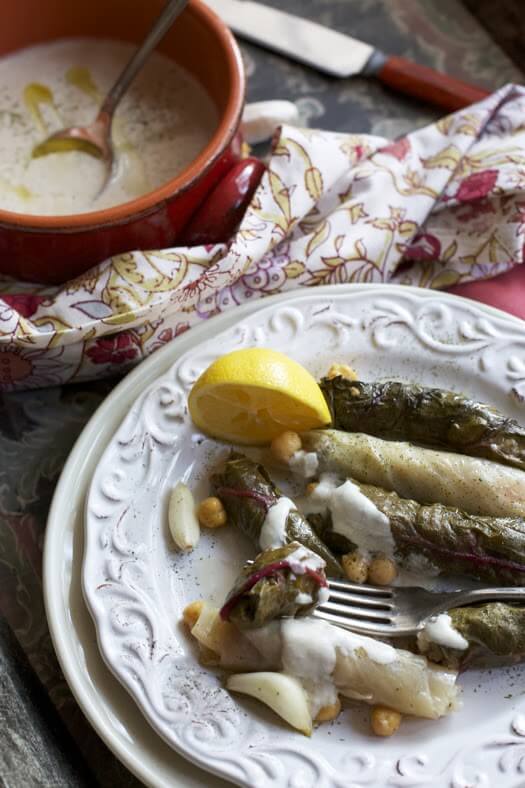 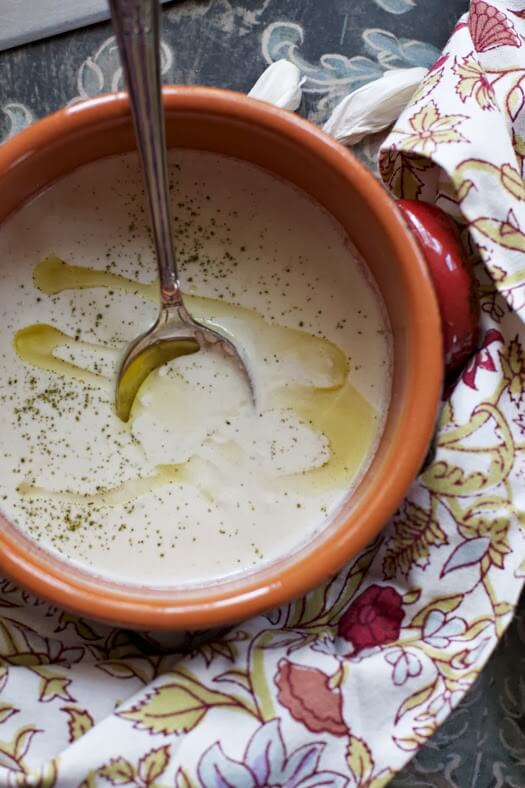 To soften the chard leaves for easier rolling, boil about 3 cups of water in a large pot. When boiling reduce to simmer and dunk swiss chard in the water just to soften.  Remove, rinse under cold water and let dry on a rack.
Meanwhile, sauté the bison in a skillet with one tablespoon of the olive oil and 1/2 tsp of  the sea salt, the allspice and some freshly ground pepper.  When all pink is gone, place in a mixing bowl, along with raw rice, shallot, garlic, parsley, chickpeas, lemon juice, rest of salt and cumin.  Adjust salt as needed.  You want this to taste strong of salt and lemon, it will mellow out in cooking.
Mix until well blended.
On a large cutting board, cut alongside the stalks of the chard and save stalks for later use. Depending on how large the leaves are, cut the chard strips in 2 or 3 rectangles.  Lay flat on the cutting board, place a tablespoon of the mixture in a row on the cut leaf, leaving space at the edges so the mixture doesn’t fall out, tightly roll.  You don’t have to worry about closing the ends, they will collapse closed in the cooking process.  Line the rolls tightly in a casserole.  You may have to go a second layer depending on how large your chard was.  Once finished with the rolls, fill the casserole with water just enough to cover the rolls, add some slices of lemon and a sprinkle of salt, cover tightly and place in a 400˚F oven for 20-25 minutes, or until the rice is cooked.  The water should be all evaporated at that point.  Serve hot or room temperature with sauce below drizzled over.

*To remove the skin, just rub the chickpeas between two towels.
You can also make this with any kind of leafy veggie as long as you can roll it.  I used some cabbage here.

Place the tahini in a small mixing bowl. Bring the water to a boil and pour carefully over the tahini, whisk until blended and let it be for a couple of minutes.  Then Whisk in the rest of the ingredients. Done.